The Chronoscope Hamburg is a time machine to explore the historical topology and development of the city of Hamburg. It offers nine historical maps – dating from 1590 to 1937 – in a geo web application. It was necessary to align the maps to display them with high precision on top of today’s map or satellite view. The web app provides controls to zoom into the details on street and canal level, and to compare the maps across centuries. Most prominent is the fortification of Hamburg that protected the city against the Danish neighbours in the 17th century. Later the city merged with the former Danish city of Altona. By end of the 19th century a large storage house district was built in the harbour. The so-called Speicherstadt is a world heritage site of UNESCO.

The cultural hackathon Coding DaVinci Nord 2016 was the starting point for the project. It uses maps provided under CC-BY-4.0 by State and University Library Hamburg Carl von Ossietzky.

Since then the Chronoscope is under continued development. It supports all latest web browsers and mobile devices. 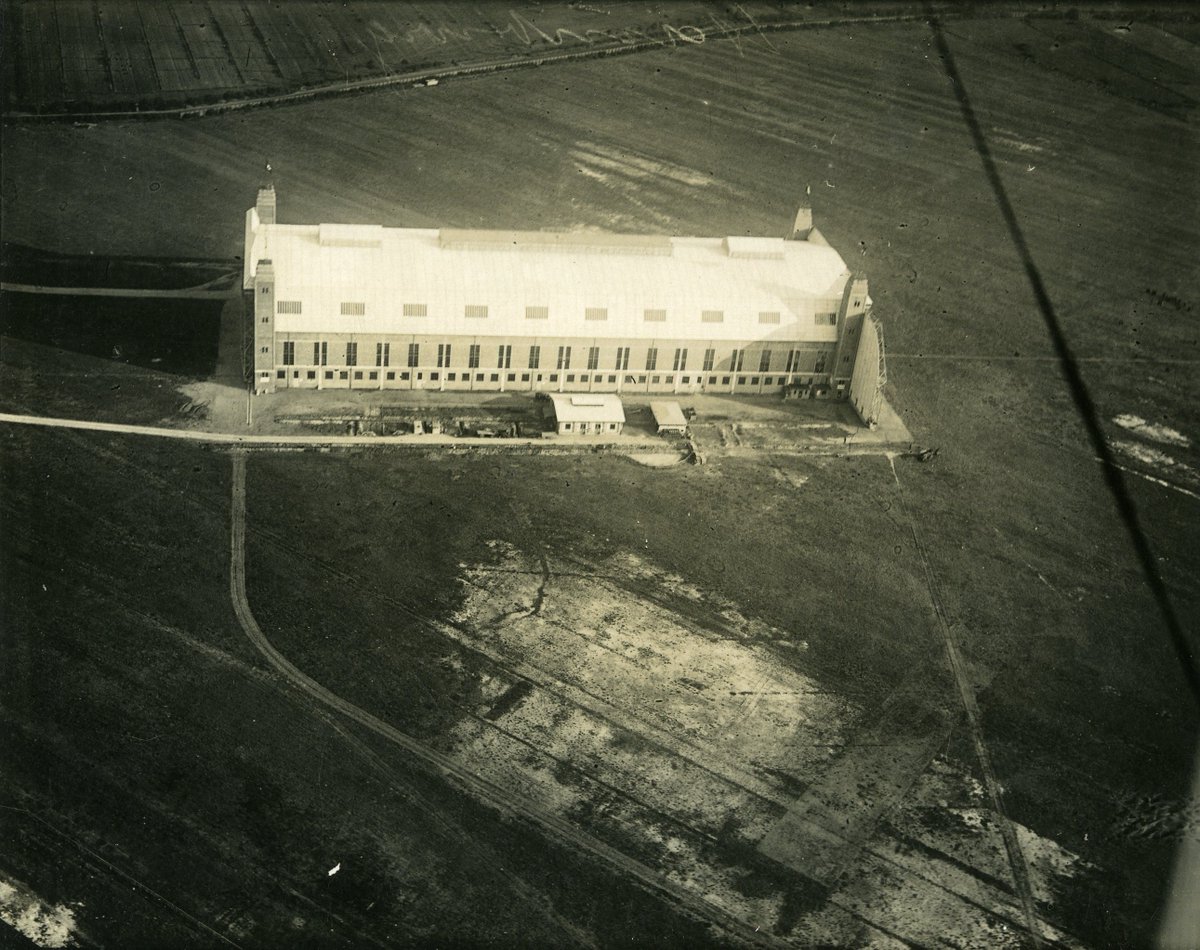 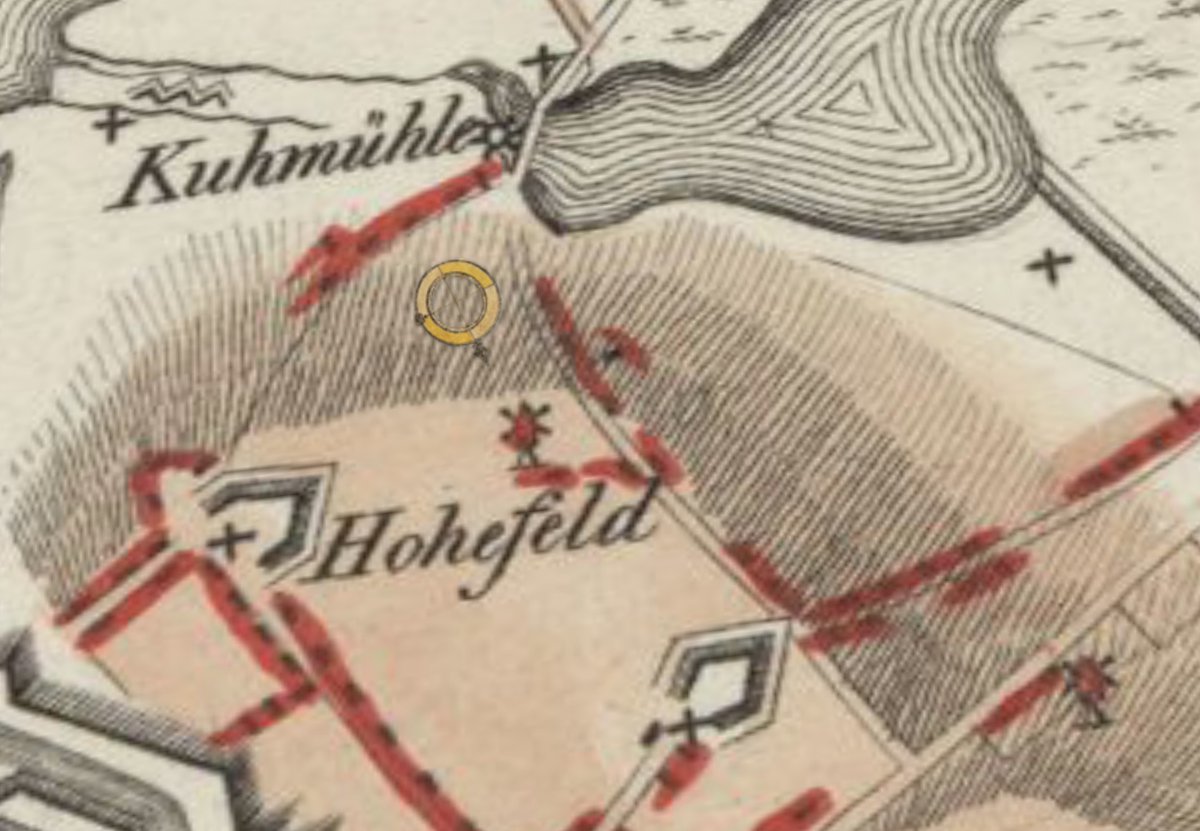 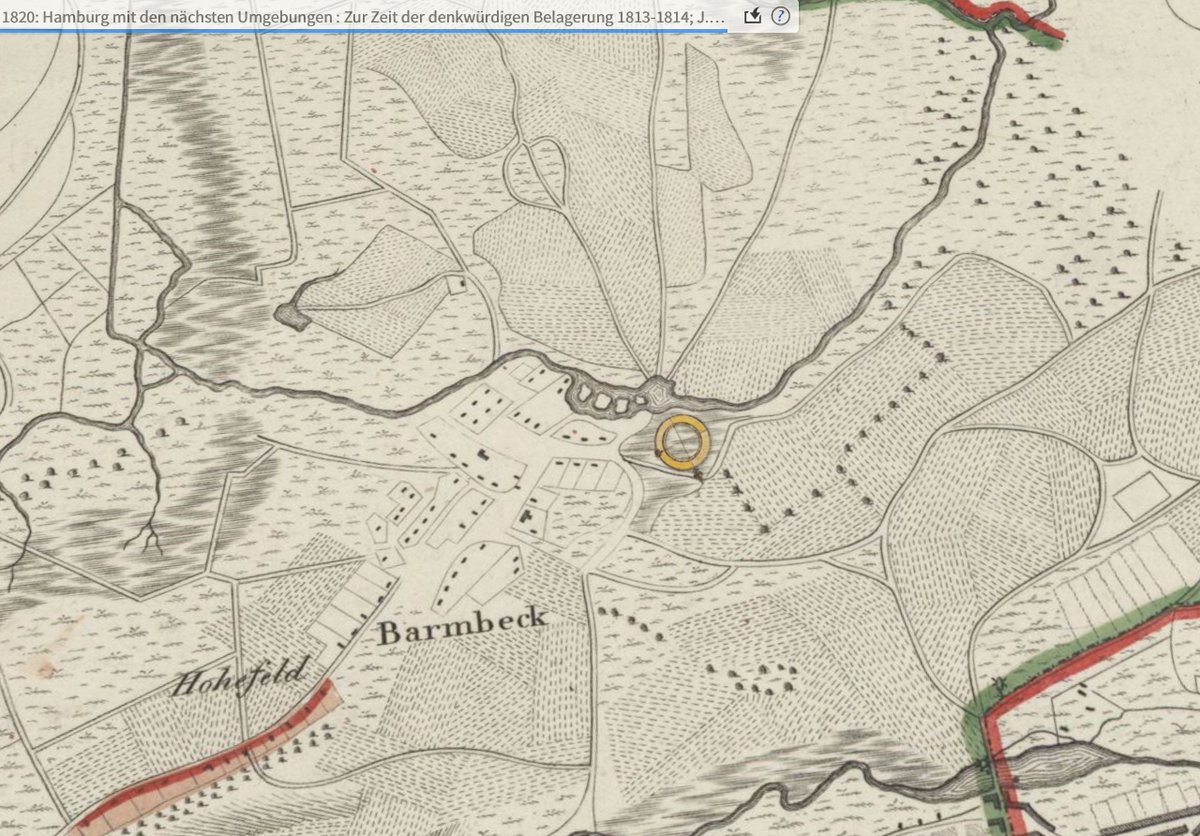 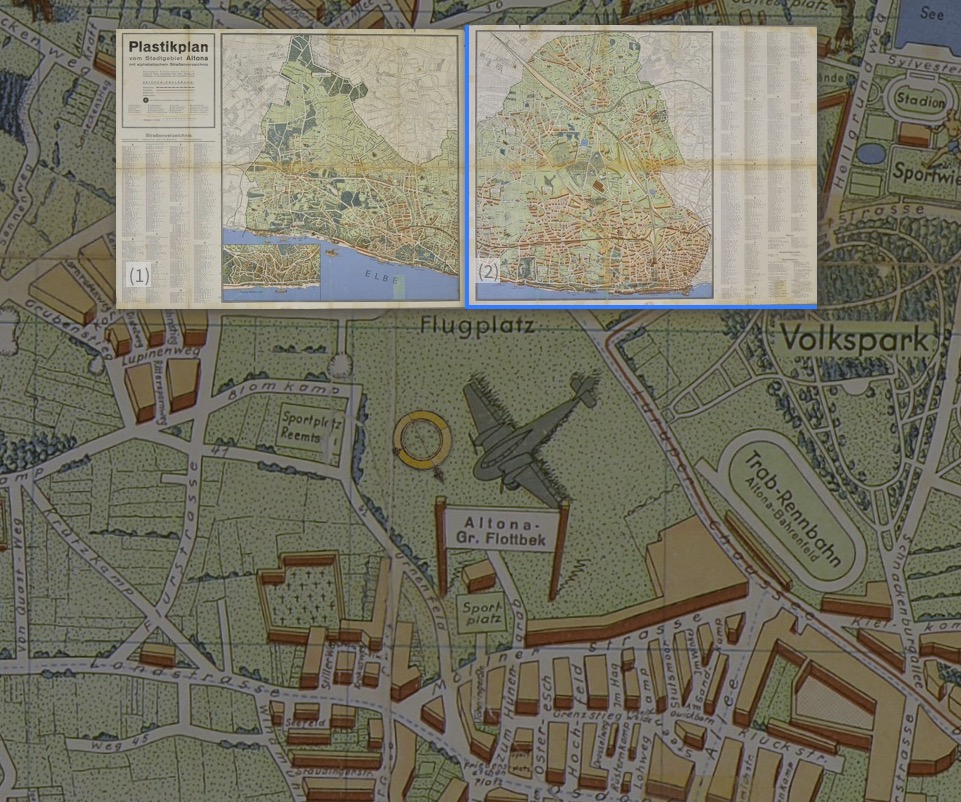