At first sight the Hansetag of 1518 and the European Council of European heads of state or government in 2018 do not have much in common. And yet they are linked by a European heritage: consensual decision-making. Despite differences of opinion, the participants do finally manage to reach an agreement. 500 years ago it was the delegates to the Hansetag in Lübeck, today it is the members of the European Council in Brussels.

The European Hansemuseum is examining this culture of political decision-making in an exhibition and educational project that will be open from 10 May to 8 July 2018. It will highlight surprising parallels between the history of the Hanse and the current political and executive challenges faced by the European Union. Visitors will discover the good reasons for seeking consensus by means of often difficult negotiations, why everyone involved hopes this will give their resolutions greater political weight – and the “little ones” assume the procedure will protect them from the “big ones”.

The project provides a good illustration of how time-consuming and fascinating the search for consensus was and is. The Hanse itself had a variety of different mechanisms for persuading hesitant delegates. There were friendly chats, solemn admonitions, secret discussions in the antechamber or the use of arbitration. At all times the “unity” of the Hanse was paramount, along with the “friendly” and “brotherly” process of reaching a consensus. For a long time this principle of unanimity was considered to be a problem for the development of the Hanse, but it may have been part of its success.

Today the European Council, one of the EU institutions, acts on the basis of unanimous consent. At these meetings the currently 28 heads of state or government discuss all the topics that are important for the future of the EU. Here too, the general rule is that decisions should be taken without dissenting votes. But how is that possible? How can the sometimes very different national positions be reconciled to arrive at a common European standpoint? And is that actually good for Europe anyway? It is a highly topical question given the dramatic challenges currently facing the EU.

The “Consensus” project in the European Hansemuseum sees itself explicitly as an exercise in political education. Surprising and multifaceted, entertaining and opinionated – the exhibition looks at a largely ignored virtue that has been part of the European identity for centuries. Two specially developed strategy games give museum visitors the opportunity to practice reaching a consensus themselves.

The exhibition is sponsored by the Federal Government Commissioner for Culture and Media based on a resolution of the German Bundestag and by the Possehl-Stiftung Lübeck. 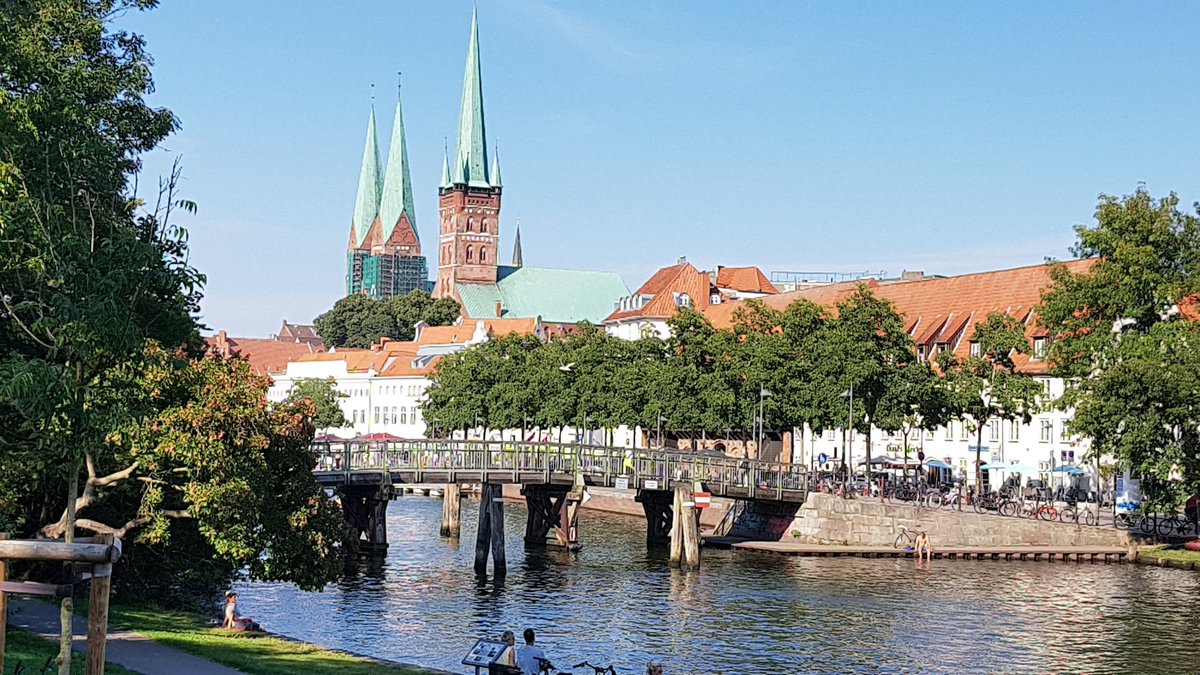