The Richard Neutra settlement in Quickborn, which was built in 1963, is one of the earliest German bungalow settlements in addition to the simultaneously constructed Neutra settlement in Walldorf near Frankfurt, and is an internationally unique urban ensemble of design and architecture. The settlement consists of 67 one- and two-storey single and double houses, which are executed in nine type buildings. Characteristic of the houses are typical features of the Neutra style such as large glass surfaces, flowing transitions between indoor and outdoor spaces, "reflecting ponds", overhanging flat roofs and asymmetrical floor plans. It was important to Richard Neutra to know the needs of his clients. In this context, he created the concept of "biorealism", which sought to understand the human and its sensory perception in interaction with the environment holistically. The buildings have been listed under cultural heritage protection since 2006.

In this project, young Quickborner "culture heirs" are to be given the opportunity to perceive their own immediate surroundings from different perspectives and to independently open up in the sense of "research learning". Subjective impressions are recorded as well as historical developments and current challenges. These must be documented.

The goal of this project is the development of an online publication, in which background and peculiarities of Richard Neutra´s architecture are visible. At the same time, site-specific, diverse perceptions and needs from 60 years of resident history are to be addressed. Interviews with longtime residents of the settlement, newcomers and experts are complemented by historical and current photo and film shots of the houses. In parallel, the ideas of modernity are examined and one can ask what role and what significance the settlement has had for the development of a Schleswig-Holstein village on its way to becoming a town.

Is the settlement a foreign body like an "igloo in the desert"? Or is Neutra's architecture part of the "European City", which - transplanted into the rural periphery almost 60 years ago - transports an idea that has meanwhile become part of the self-image of our society? Which visions were connected with the architecture? What life-world claims did the inhabitants have? What is still up to date and what needs to be adapted to today's requirements?

The project thus takes up the idea of ​​the European Cultural Heritage Year 2018, to deal with the cultural heritage in an interdisciplinary and intergenerational way and to share gained insights: "Sharing Heritage". Key themes are the "Living Heritage" and "The European City". The desired discourse of the "heirs of Neutra" will show what significance the buildings of the globally active architect will have in the future.

The project takes place in cooperation with the Elsensee Gymnasium Quickborn and cultural mediators of the state of Schleswig-Holstein, who accompany the project permanently as experts for cultural heritage & architecture, photography & film as well as communication & media.

The sponsor of the project is the non-profit association "Kulturerben | Culture Heirs e.V., which has set itself the goal of teaching cultural heritage and "Baukultur" in the context of cultural education.

The project is funded by the Ministry of Education, Science and Culture of Schleswig-Holstein as a contribution to the European Year of Cultural Heritage. 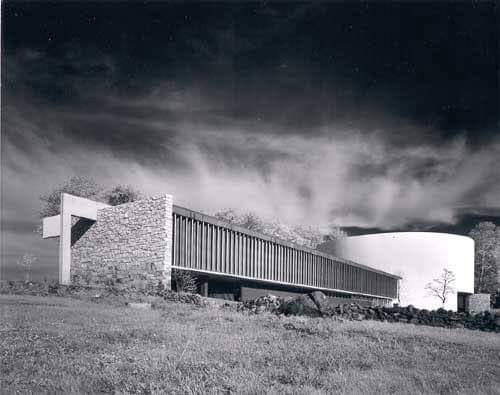