How does Goethe's Werther sound in Finnish? Grimm's fairy tales in Czech? Find it out at the German National Library. The German National Library has been collecting all German and German-language publications since 1913. It is the largest library in Germany. Because culture does not end at national borders, it also collects translations of German works into other languages and foreign publications about Germany. Here you can read German literature in all European languages and, conversely, you can see which European literature has found its way to Germany.

In the last 105 years, around 30 million objects have been collected in this way. Guided tours during the European Year of Cultural Heritage 2018 show how we store these books, magazines, CDs and records and what we do if they are damaged. Colleagues from the Conservation Department give a glimpse into our magazines and the restoration workshop. 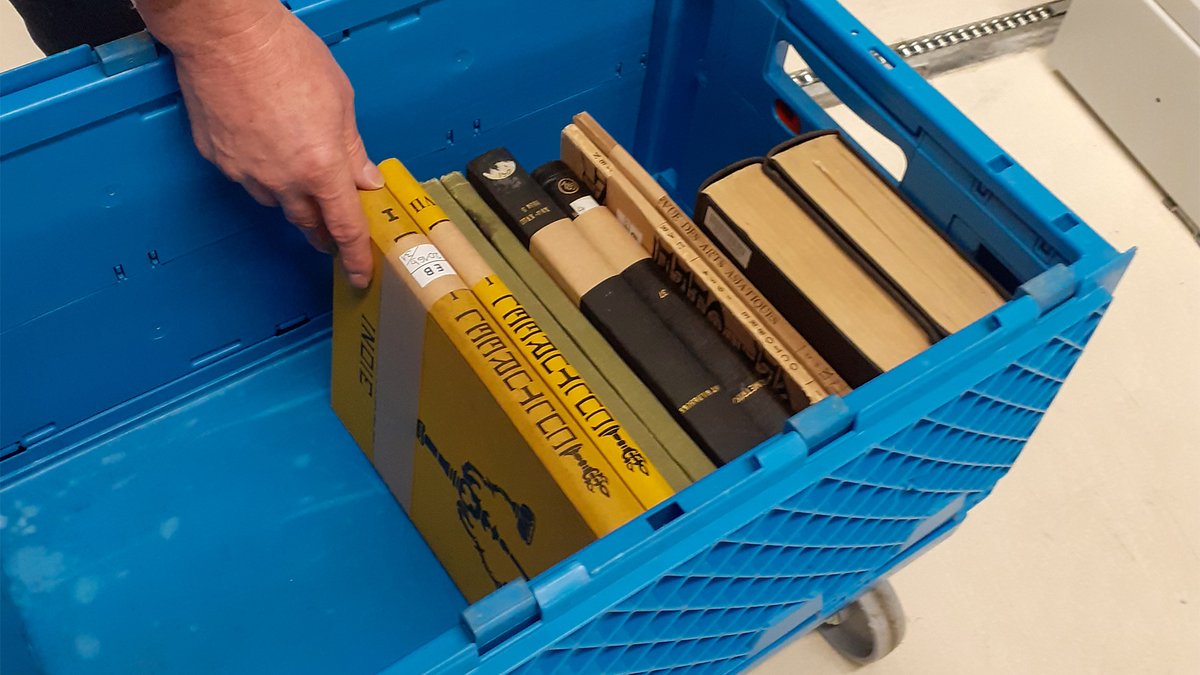