The Zollverein Coal Mine and Coking Plant was inscribed on the UNESCO World Heritage List on 14 December 2001 as "Zollverein Coal Mine Industrial Complex". Since then, the former industrial site has officially been one of the most important cultural assets in the world. In its reasoning, UNESCO named two central criteria for the decision: “The Zollverein XII Coal Mine Industrial Complex is an exceptional industrial monument by virtue of the fact that its buildings are outstanding examples of the application of the design concepts of the Modern Movement in architecture in a wholly industrial context. The technological and other structures of Zollverein XII are representative of a crucial period in the development of traditional heavy industries in Europe, which were reinforced through the parallel development and application of Modern Movement architectural designs of outstanding quality. "

The German coal mining industry comes to an end in 2018. With the discontinuation of coal production, an important era is coming to an end, not only in German but also in European history. The UNESCO World Heritage Site Zollverein commemorates this era with exhibitions and guided tours.

Until 11 November 2018, the joint exhibition "The Age of Coal. A European History" by the Ruhr Museum and the German Mining Museum Bochum, which is staged in the architecturally impressive rooms of the Mixing Plant at the Zollverein Coking Plant, presents a fascinating journey through the historical, technical, and cultural dimensions of coal.

In addition to specially developed guided tours, four special photography exhibitions are on display at the Zollverein World Heritage Site in 2018. Documentary views on the one hand, melancholic insights into mining on the other - the exhibitions will bring together different perspectives at the Portal of Industrial Heritage and the Ruhr Museum.
Since January, for example, the Ruhr Museum has been hosting an exhibition of works by Essen-based photographer Josef Stoffels, who photographed the coal mines in the Ruhr area in the years from the coal boom to the coal crisis. At that time, Stoffels photographed almost all active mines in the Ruhr area, about 150 in number.
Wolfgang Neukirchner, who died in 2017, was an administrative law judge, wrote songs for Heino and Paul Kuhn - and took photographs. Since 9 March, the Ruhr Museum has been presenting his photographs of the Ruhr area for the first time. With black-and-white 35mm slides, he translated his own song text "Sie sind so leer, die Straßen" ("They are so empty, the roads") into photographs. Zollverein Foundation in cooperation with the Ruhr Museum is currently showing about 25 photographs in an exhibition at the Portal of Industrial Heritage, which will be on display until 1 July.

From mid-July to mid-November, a third photo exhibition focuses on the time of conversion of the coal mines after their closure. Also staged at the Portal of Industrial Heritage, large-format works by Essen-based artist Bernd Langmack are presented under the title "What is left of the coal mine. Pictures after the coal.”

The fourth special exhibition starting on 8 October will take visitors back to the beginnings of photography in the Ruhr area. Until February 2019, the focus will be on Albert Renger-Patzsch, one of the most important documentary photographers of the Weimar Republic. The name of the exhibition says it all: "The Ruhr Area Photographs." 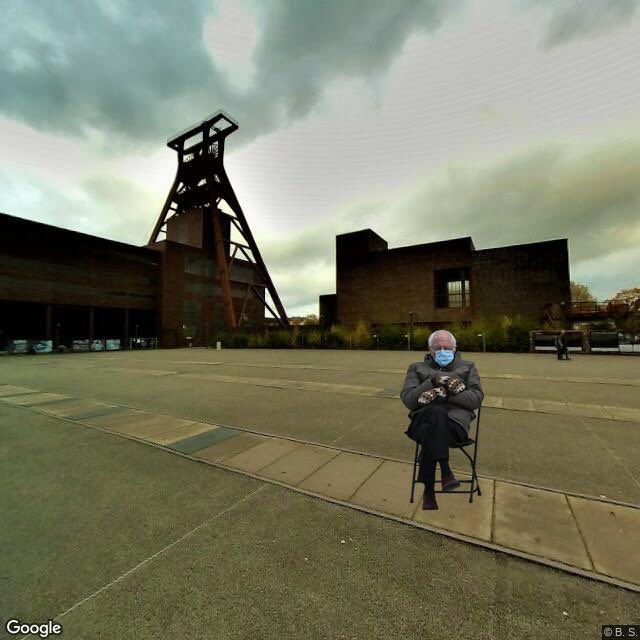 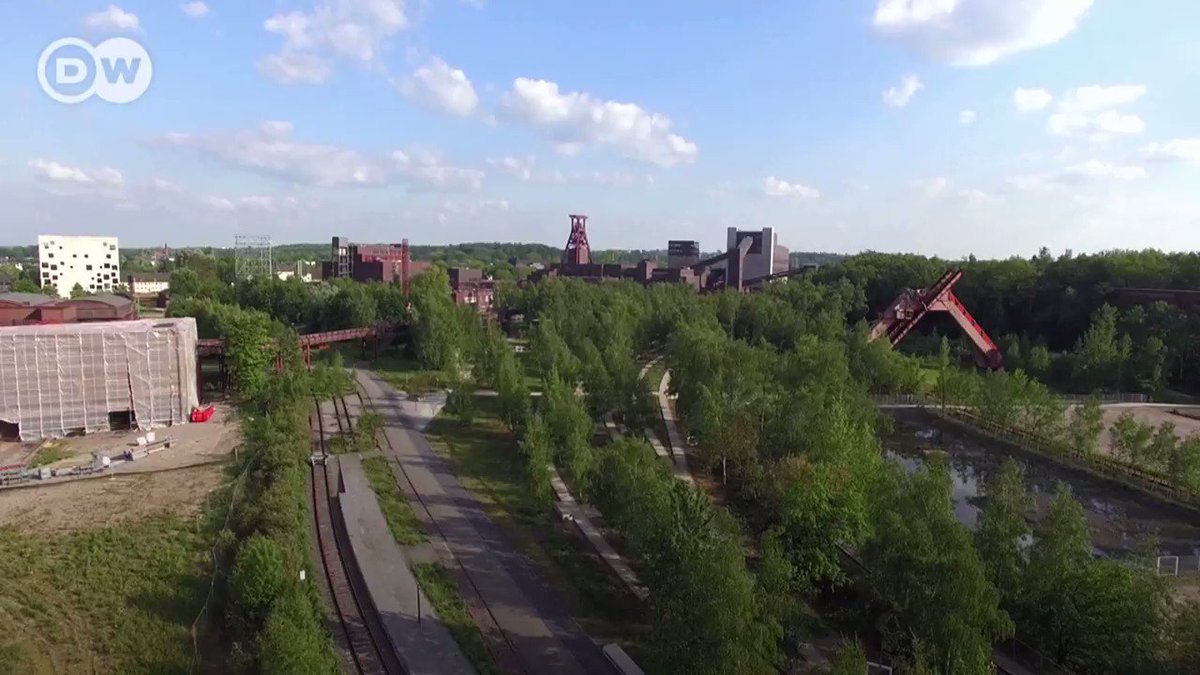 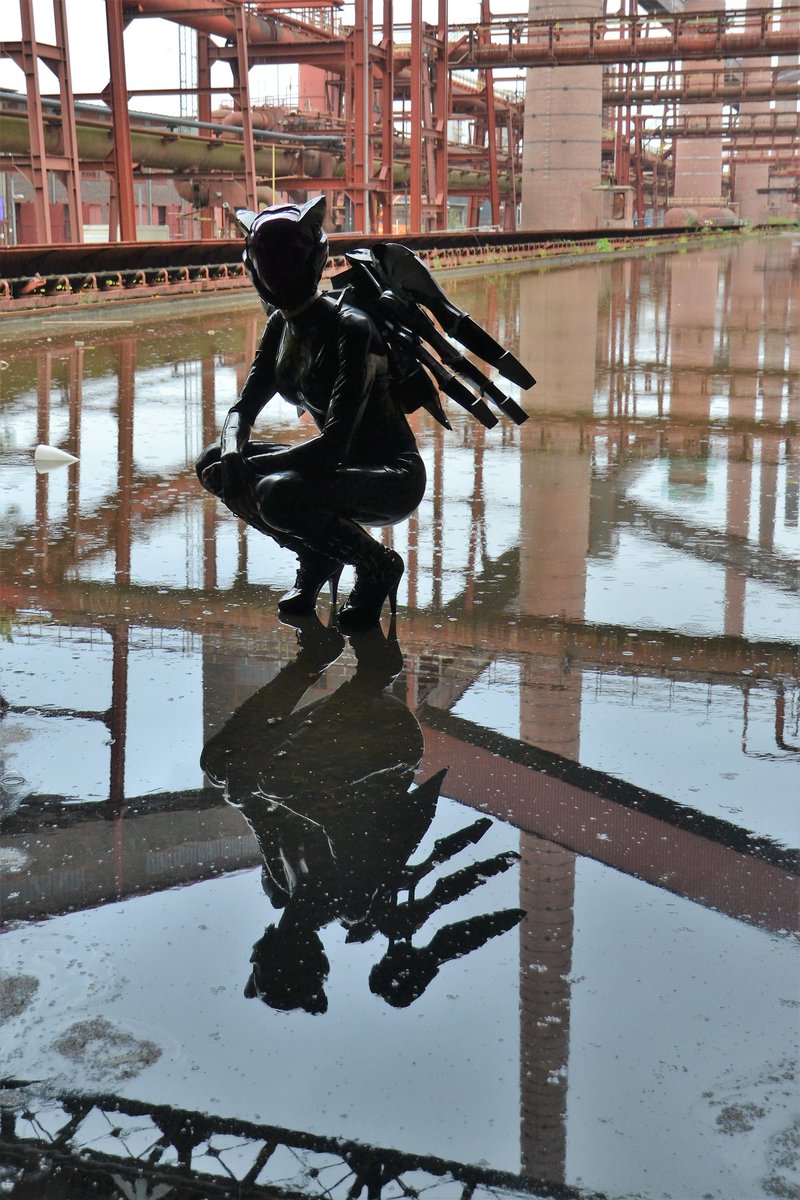