// Projects // The Wall Net – Berlin Wall across the world

The Wall Net – Berlin Wall across the world

When the Berlin Wall came down on November 9, 1989, the symbol of the Cold War and of opression changed by that night into a symbol for its peaceful end, democracy, freedom and human rights. In the aftermath, Berlin Wall remains were set up all around the world as monument or memorial, symbolizing the victory of freedom. The Wall Net documents these today's sites of Berlin Wall remains in its specific context in a lively and participatory online project.

The Wall Net links the past with the present, figures out today's symbolic meanings and reverses the Wall's original function: Once constructed to keep societies apart, the remains are now bringing communities together.

The Wall Net is culture of remembrance, is commuting between historical science and contemporary art and is literally "Sharing Heritage" .

The ongoing project includes almost 400 sites of Berlin Wall remains in Germany, Europe and across the world. It is continuously enhanced by extensive research and user input. As possible, it will reporting live on new installations on several continents which are scheduled for 2018. Other activities which take place around the memorials are covered by social media.

The Wall net is an open project and invites to take part in multiple ways.

Our online presences
The Wall Net 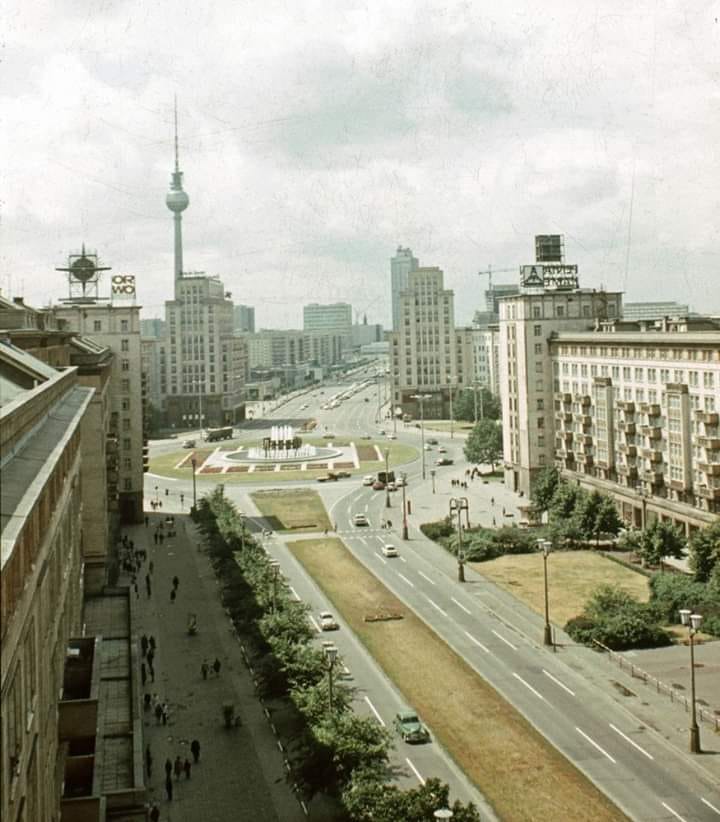 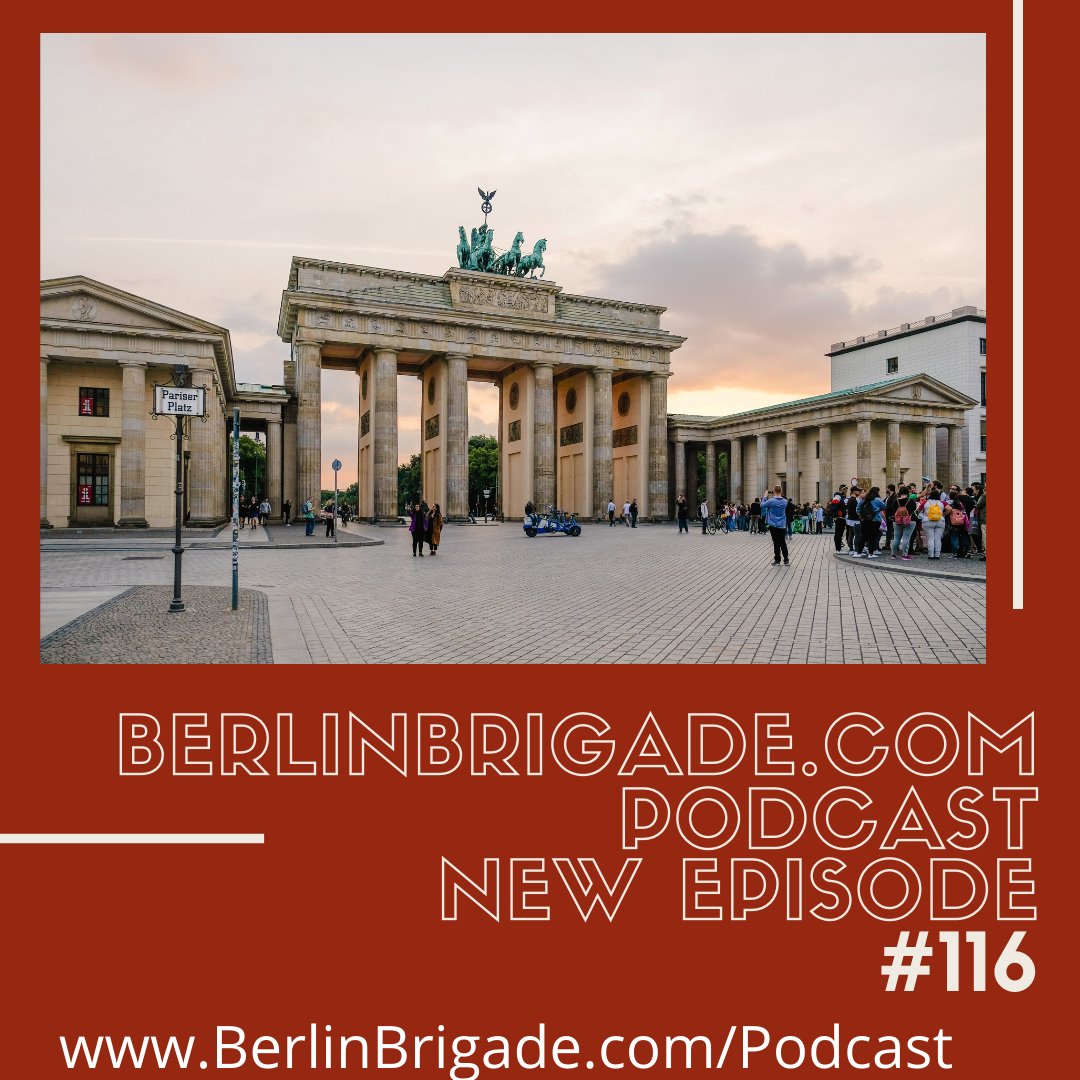 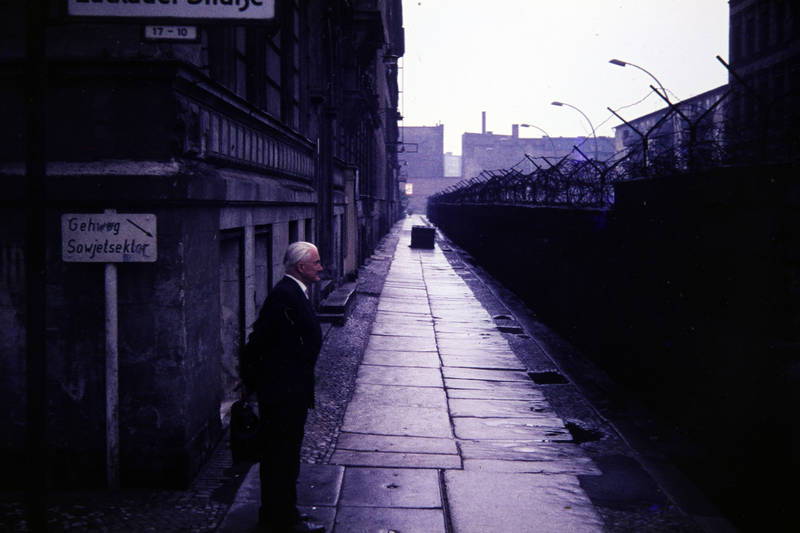