TRANSROMANICA connects the common Romanesque heritage of nine European countries: Germany, Austria, Portugal, Spain, France, Italy, Slovakia, Serbia and Romania. Along the route, you can find historic buildings of this era. Romanesque style emerged in the late 10th century as a new form of architecture. Magnificent cathedrals, monasteries and peaceful churches and castles held witnesses to this major European era. The first Europe formed in the Middle Ages is the origin of our present European Community. Romanesque is unity in diversity; it is also an enchanted world full of allegory and regulation, power and imagination, deformation and order representing the Medieval period. Romanesque is the Middle Ages. Romanesque is TRANSROMANICA! In August 2007, TRANSROMANICA was officially recognized as a "Major Cultural Route of the Council of Europe". As such it provides a concrete demonstration of the fundamental principles of the Council of Europe. TRANSROMANICA is committed to promoting the European heritage of the Romanesque art and architecture, and develop tourism so as to support sustainable regional and economic development. The association has the following goals. It strives to promote its member regions, buildings and sites, and make them accessible to the public. Through sustainable cultural tourism development and a targeted tourism marketing,the conservation of buildings will be achieved. 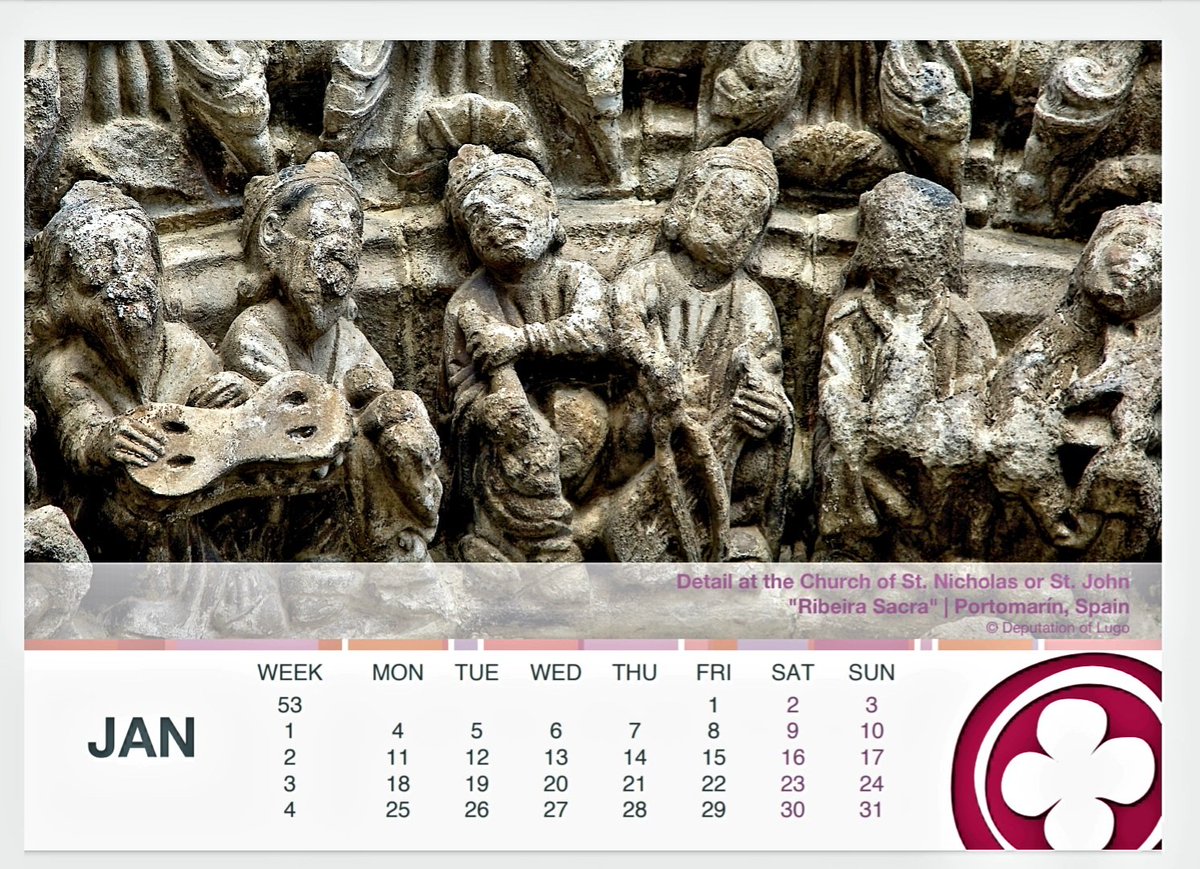 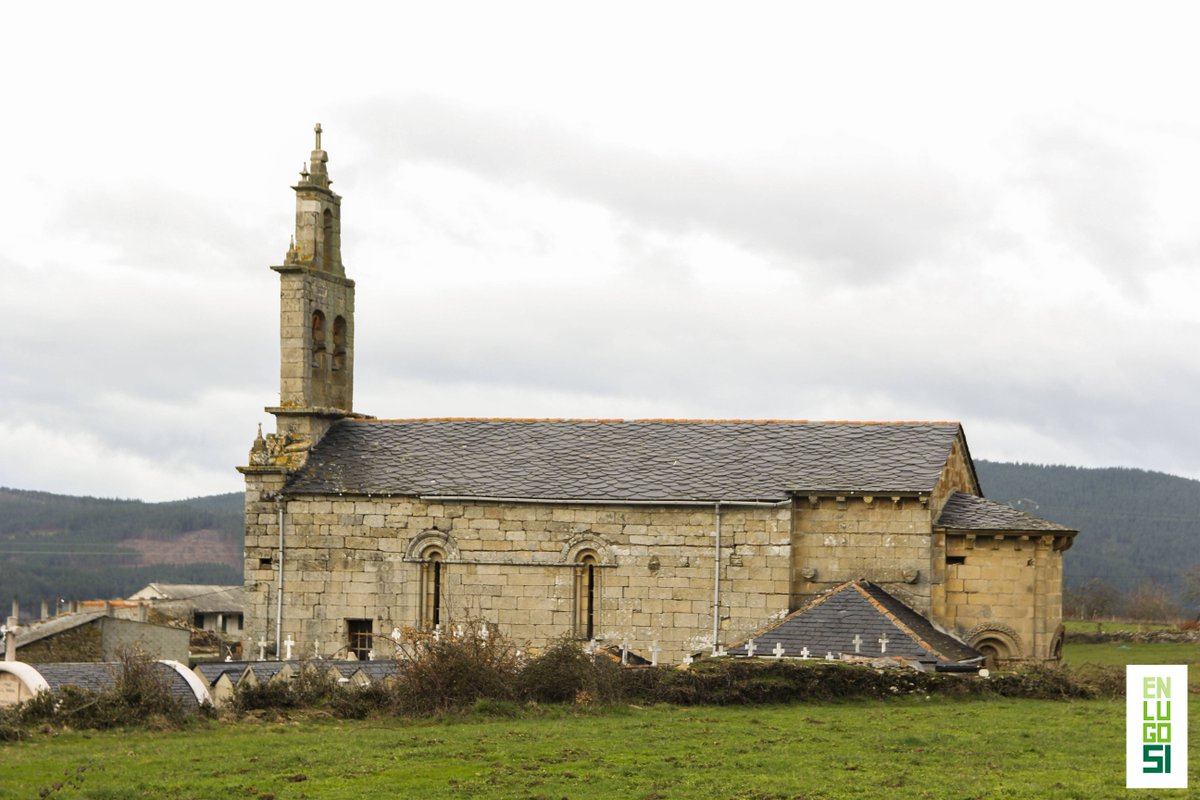 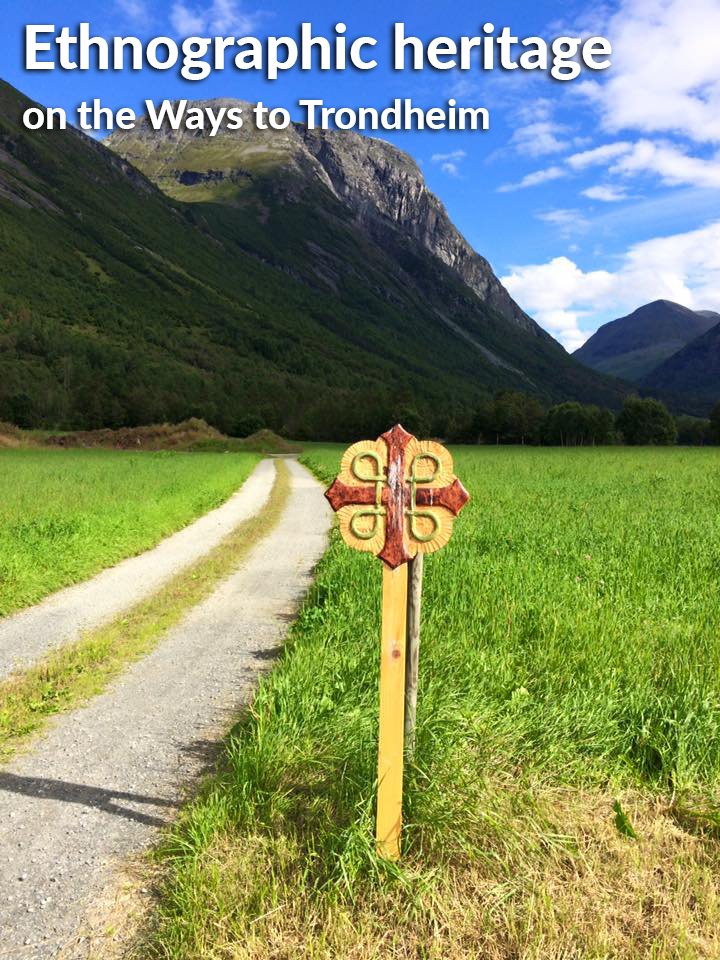 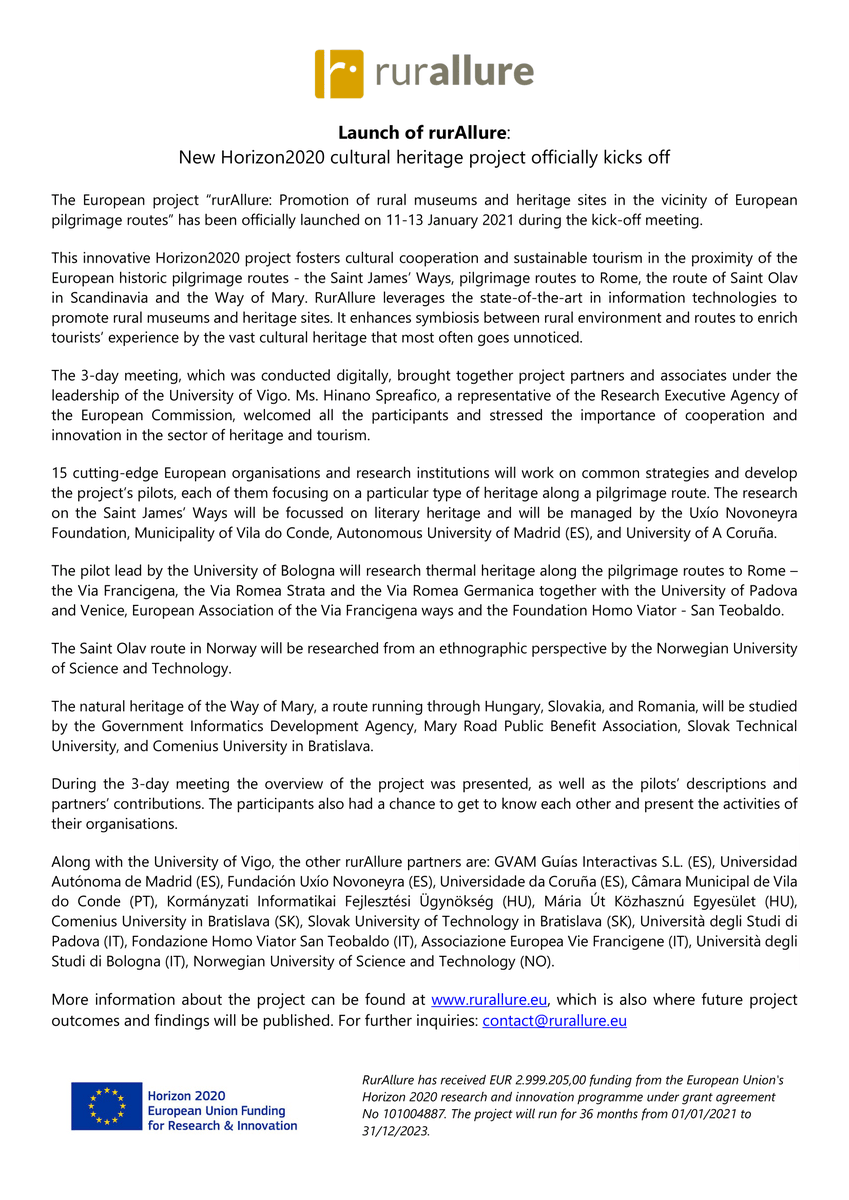 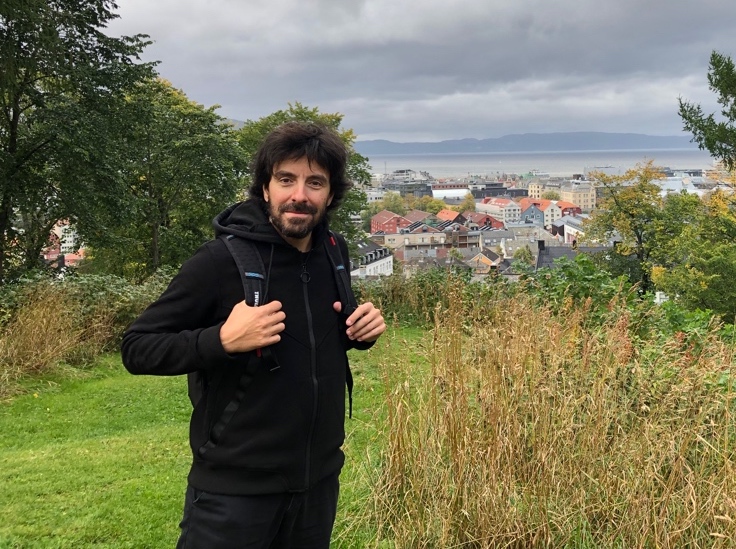